Seville, the capital of the Andalucian region in Spain, is a city situated on the banks of Guadalquivir River. Seville has a long history of being a trade capital, growing under the Roman empire and continuing to flourish under the Muslim rule.

Seville gives out a charming, laid back vibe and you can easily spend days walking around the city. But if you only have 48 hours to explore the city, here are some of the must-do’s.

Cathedral of Seville is one of the largest churches in the world in terms of volume. This 15th century church occupies the site of a former great Mosque and is the final resting place of the remains of Christopher Columbus. The magnificent bell tower of the Cathedral, La Giralda, was originally intended for the mosque but has now become a symbol of Seville. 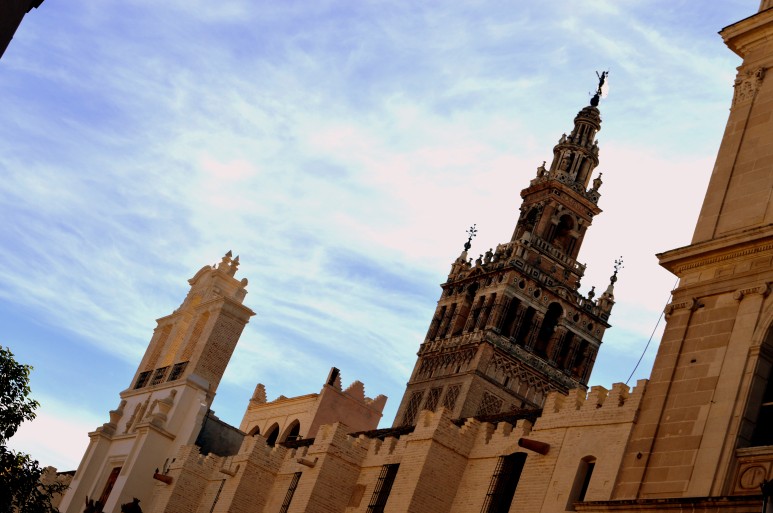 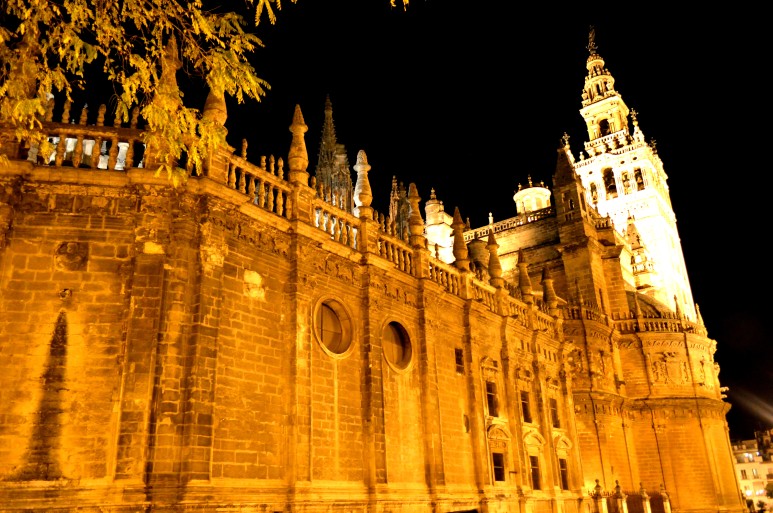 The moorish style palace, called the Real Alcazar, was formerly the adobe of the royals. 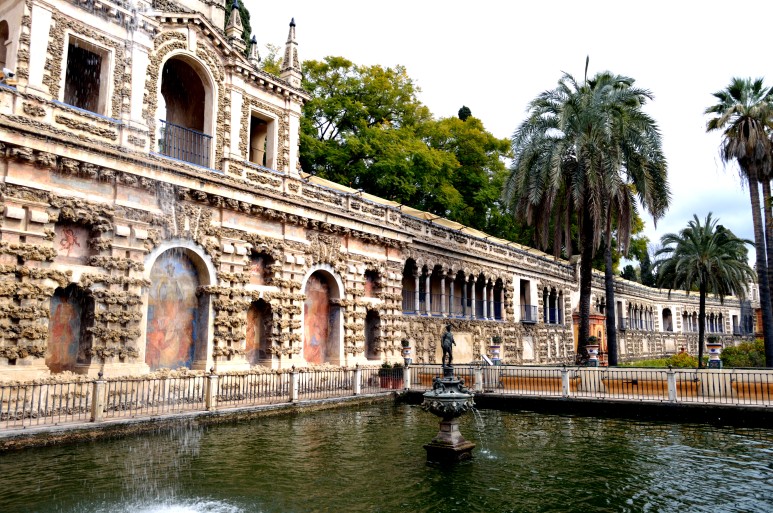 Plaza De Espana, with its grand architecture, fountains and gardens is the perfect place to take a break, sit down and soak in the vibe of this city. 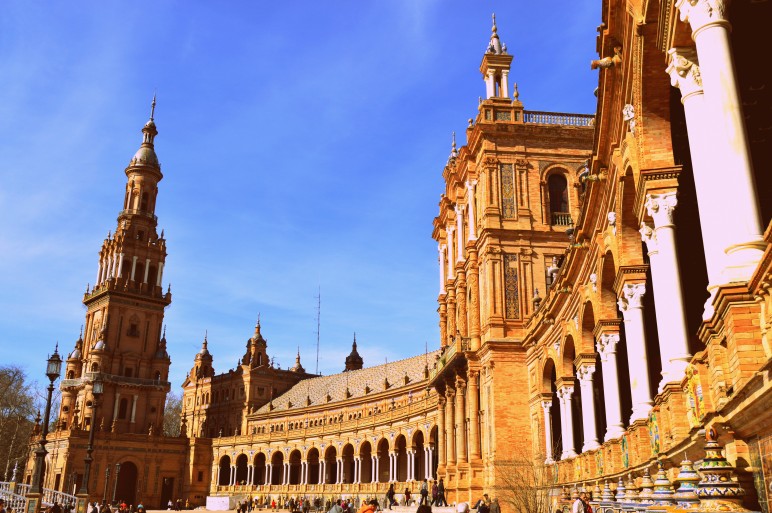 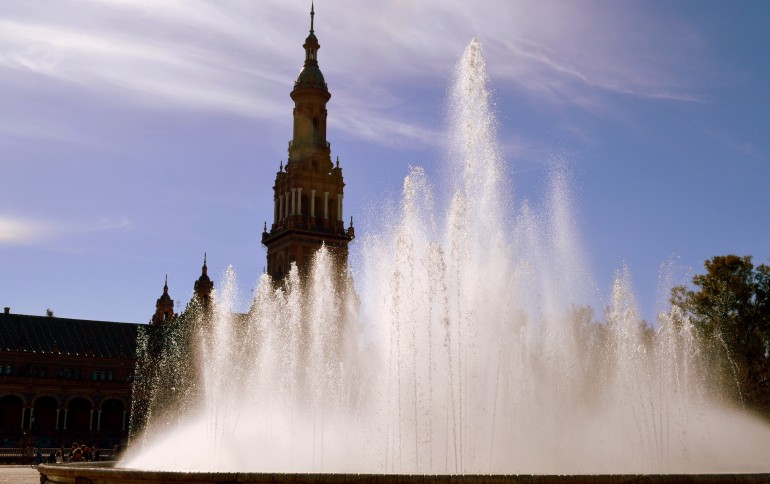 The Jewish Quarter, located around the Cathedral consists of charming, winding alleys filled with cafes and restaurants serving a variety of Andalucian delicacies. The streets are usually swamping with tourists any time of the day. 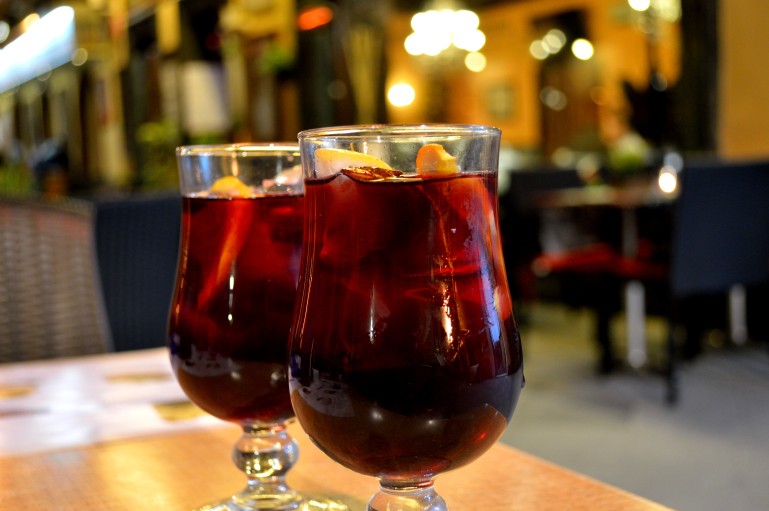 Seville is known for its Flamenco performances and there are variety of tours where you can learn the history of flamenco, enjoy a genuine show and have a drink or even an elaborate dinner. The Bull-fights are also quite famous in this region, depending on the season. 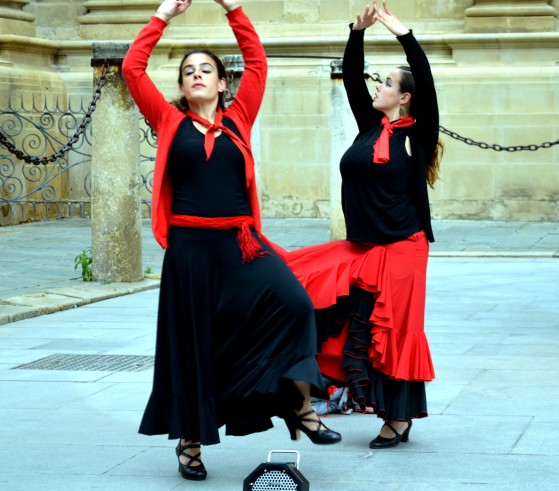 Getting There: There are direct flights from most of the European cities to Seville. From Seville airport, the city center is a short taxi ride away.

Seville can also be used as a base to explore the Andalucian region as the cities of Cordoba, Rhonda, Malaga, Cadiz and Granada are all easily accessible and only a short drive away.

Have you been to Seville? Leave a comment and let us know if you loved it as much as we did 🙂