Are you looking for a sun-kissed holiday, devouring tapas & sangria while driving through varying landscapes? Then it’s about time you plan a road-trip to Andalusia.

Cordoba, is a city in the Andalucian province of Spain, founded by Romans. It was significant under the Roman province and later went on to play an important part in the Byzantine empire. Soon after, it fell under the Islamic rule. This has led to extensive historic heritage in Cordoba with a flavor of different empires. The historic center is a UNESCO declared World Heritage Site. The most important sights are the Great Mosque of Cordoba, the Roman bridge built on River Guadalquivir river, the Roman Wall, Remains of the Roman Temple, the Forum, Amphiteatre, Alcazar’s palace and the Jewish quarter.

Cordoba is best described through pictures and we hope the below photos will definitely get you packing.

View from the Roman bridge 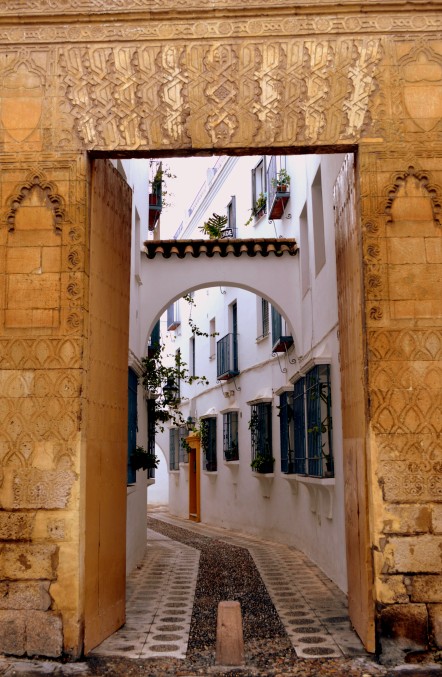 Charming cobblestone alleys that take you back in time 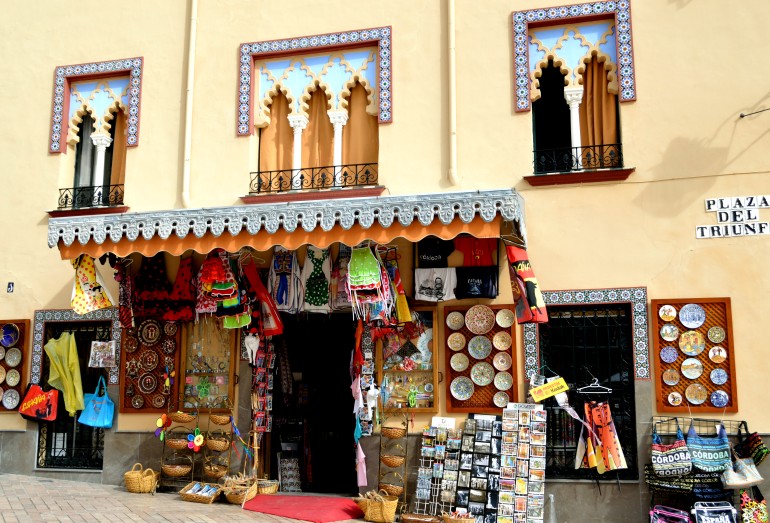 A little souvenir store that is typical of this region

Walking around the heritage site 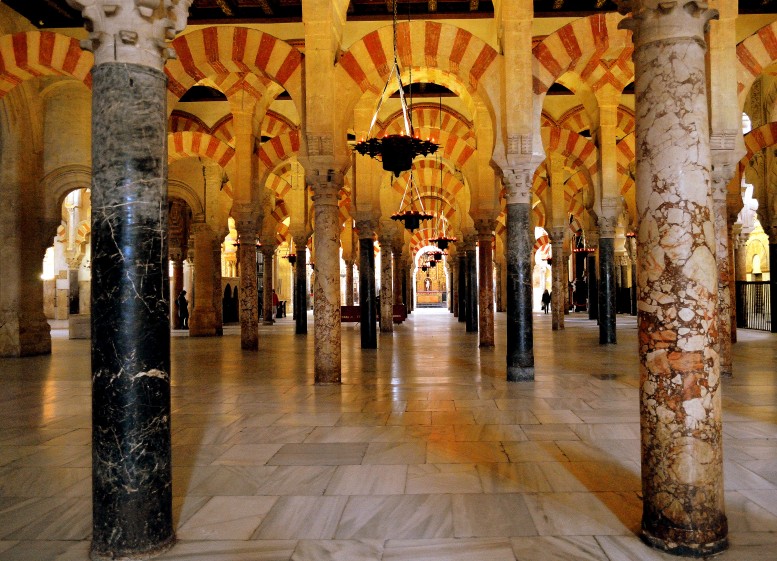 Great Mosque of Cordoba which later was converted into a Cathedral

Alleys bustling with stores selling a variety of local souvenirs

Within the Roman walls

Getting There: There are hourly trains that run from Seville to Cordoba. It is a 40 minute train ride on the Renfe. Alternately, you can also drive to Cordoba from Seville or any of the Andalusian cities of Spain.