Florence, the capital of Tuscany region in Italy, is known as the birthplace of Renaissance. A declared UNESCO World Heritage Site, Florence is famous for the number of world-renowned artists, poets and writers associated with this place. From Leonardo Da vinci to Michelangelo, from Brunelleschi to Masaccio, the city has an explosive display of legendary artistic heritage.

The domed cathedral, Santa Maria del Fiore, known as the ‘Duomo’, designed by Brunelleschi, is one of the prominent landmarks of the city. 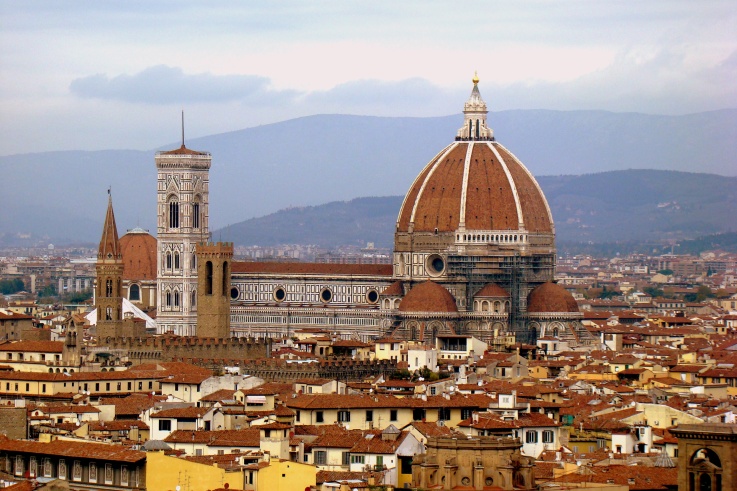 The number of bridges cutting through River Arno in the old part of the city, lends character to Florence and its old world charm. 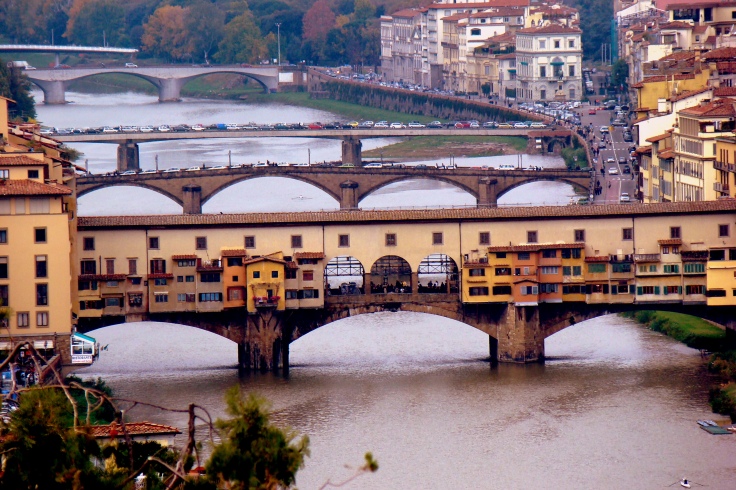 Florence also consists of numerous piazzas where one can stroll around and enjoy the mulling tourists, upcoming artists trying to sell their art, street performances – not to mention the numerous gelato places. Piazza della Repubblica and Piazza Santa Croce are two of the most popular squares – So if you are crunched on time, these are the ones to visit. 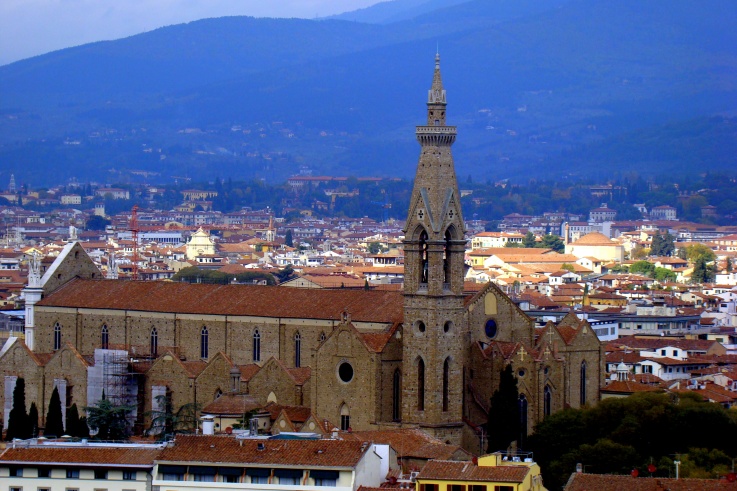 Fact File:
Getting There: There are direct high speed trains that connect Florence to all major cities of Italy (Pisa, Rome, Milan). Some of the European carriers also fly direct into Florence.

Getting around: Florence is a city easily explored on foot. But if you only have 24 hours in Florence, then the hop-on hop-off bus tour would be a good option to take you through all the historic charm that the city has to offer.

What do you love the most about Florence – the architecture, the art or the food? Leave a comment here.