Brugge (or Bruges) sometimes referred to as ‘Venice of the North’, is a charming old-world European city. This is one of the few cities to have not been hit by World War II due to which it has managed to preserve most of its medieval heritage. The historic centre of Brugge is a UNESCO declared World Heritage Site.

Brugge is best experienced on foot. Walking though the cobblestone streets you pass by numerous canals & buildings that boast of its rich medieval heritage. The most notable buildings include the Church of Our Lady, whose brick spire reaches 122.3 m making it one of the world’s highest brick towers and the 13th century Belfry Tower comprising 48 bells. The sculpture of Madonna and Child, seen in the transept of the church is believed to the Michelangelo’s only sculpture to have left Italy within his lifetime. A boat-ride through the winding canals is also a great way to explore the city.

For those who can’t stay away from chocolate, Brugge will spoil you with choices. From steaming waffles and crepes to freshly made chocolate, the options are plenty. This city can easily be explored in a day but the longer you stay, the more hidden treasures you keep discovering. 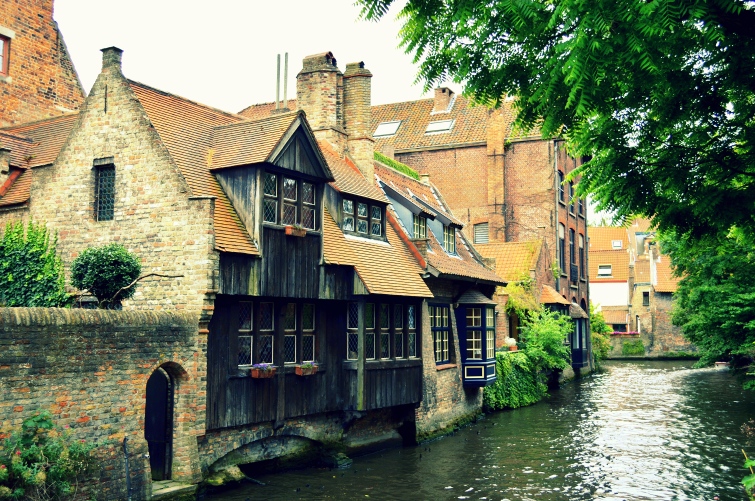 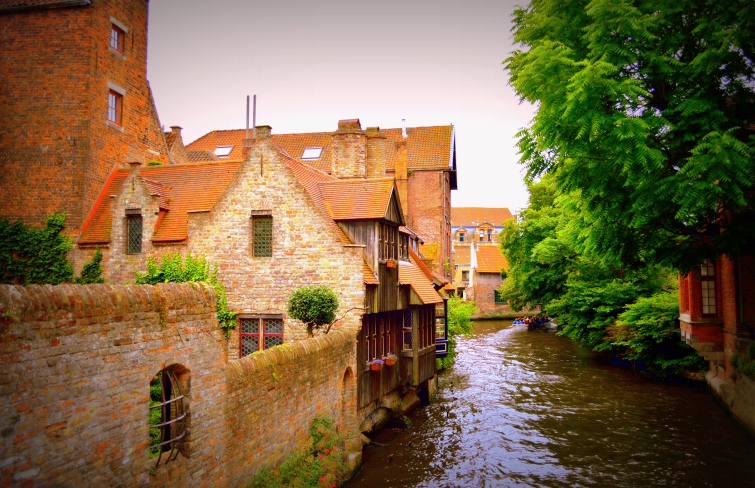 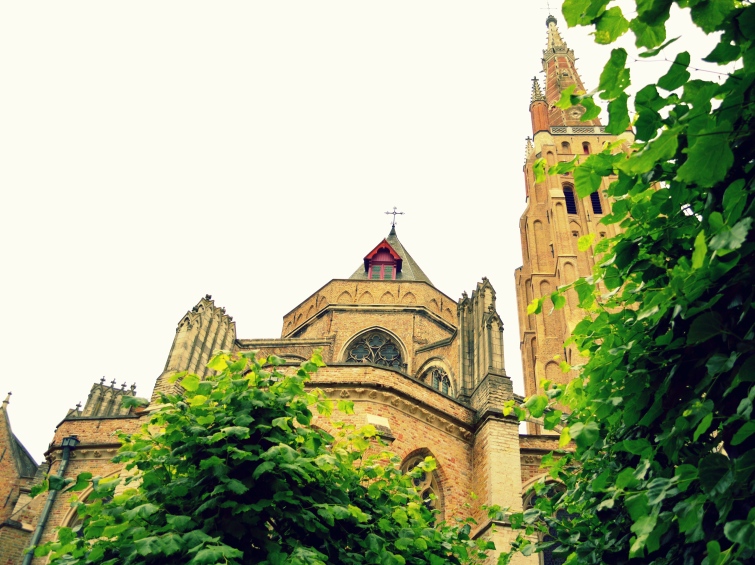 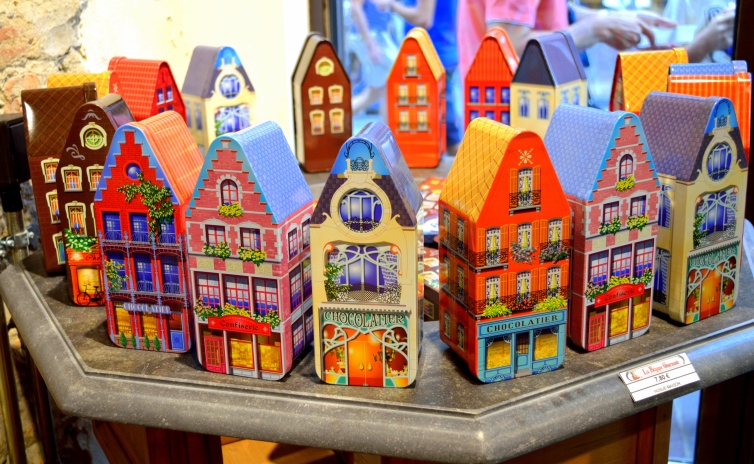 Getting There: There are intercity trains that connect Brugge with all major cities like Brussels, Antwerp, Ghent, Lille and Paris. The nearest major airport is the Brussels International airport from where you can catch a train to Brugge. It is also easy to drive into Brugge – there is public parking available in the city center.

Where to Stay: I highly recommend staying in the city center with a room overlooking the canals. There are plenty of hotels to choose from. It does get overly touristy but Brugge by the night is a sight to behold.

Is Brugge on your bucket-list? Which other European city do you think is as charming as Brugge?

6 thoughts on “The magical city of Brugge!”